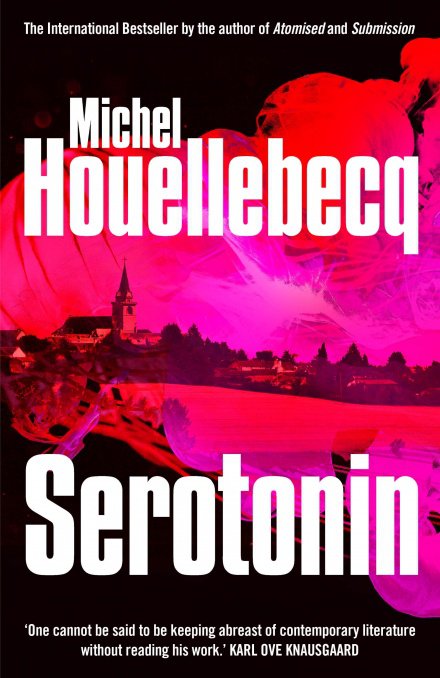 THE MOST IMPORTANT FRENCH BOOK OF THE YEAR
___________________
'One cannot be said to be keeping abreast of contemporary literature without reading Houellebecq's wor...

THE MOST IMPORTANT FRENCH BOOK OF THE YEAR
___________________
'One cannot be said to be keeping abreast of contemporary literature without reading Houellebecq's work.' Karl Ove Knausgaard, New York Times

Dissatisfied and discontent, Florent-Claude Labrouste begrudgingly works as an engineer for the Ministry of Agriculture, and is in a self-imposed dysfunctional relationship with a younger woman. When he discovers her ongoing infidelity, he decides to abandon his life in Paris and return to the Normandy countryside of his youth. There he contemplates lost loves and past happiness as he struggles to embed himself in a world that no longer holds any joy for him.

His only relief comes in the form of a pill â white, oval, small. Captorix is a new brand of anti-depressant, recently released for public consumption, which works by altering the brainâs release of serotonin. With social unrest intensifying around him, and his own depression deepening, Florent-Claude turns to this new medication in the hope that he will find something to live for.

Written by one of the most provocative and prophetic novelists of his generation, Serotonin is at once a devastating story of solitude, longing and individual suffering, and a powerful criticism of modern life.